is an inaccurate name for this story, of course. Orion doesn’t do cartwheels. As you cross the equator from the northern to the southern hemisphere, he does a handstand, but he never turns all the way over in a complete circle. As you travel north again Orion ‘rights himself,’ something my parents were hoping would happen to me, as I followed a sinusoidal summer of the five years I was on the road. The problem is that you can’t call such an epic journey ‘Orion’s Handstand.’ There is no progress and no cachet. With cartwheels you get commitment, completion, and closure. You get the odyssey you signed up for. Push on through to the other side. Orion’s Cartwheel, it is.

“What place would you advise me to visit now?” He asked.
“The planet Earth.” Replied the geographer. “It has a good reputation.”
Antoine de Saint Exupery

The buttercups flirting with the bees, on the other side of the world, thirty years earlier, saw the dust cloud. It came sideways off the rear radials of the green Barracuda, rocking to a halt on the TransCanada shoulder.
“Are you sure you want to do this?” she asked.
“I’m sure.” He said, closing the door gently, trying to preserve the little
remaining.
The dust returned with silence, broken by the noise of the sun’s heat on his forehead. It caused him to squint. And then he heard the birds.
He was smiling and humming when the little red half-ton came over the rise. His right hand performed a new maneuver. Levitating into the prairie summer sky, his thumb carved an arc. The truck hesitated like a wounded animal, and came to rest beside him.
“Where you going?” The driver grunted.
“Around the world.” He said.
“Well, I’m going as far as Morris. That’s about forty miles.”
He got in.
Nothing was ever the same again.


Def.   The short, thick first or most preaxial digit of the human hand,
differing from the other fingers by having two phalanges and
greater freedom of movement.

Sam and Millie sat at the picnic bench above the shack, on a hill overlooking Otama beach. It was long after their New Zealand bedtime, and they were gazing up at the southern constellations. The Milky Way threw a sash of light across the firmament. A little morepork owl hooted in the tree ferns beside them.
“What’s that one, Uncle Wink?” Asked Millie.
“Oh, that one. You call it ‘The Pot’.” He said.
“What do you call it Uncle Wink?” Asked Sam.
“It has several names, depending where you live in the world.” He said. The ancient Greeks called him ‘Orion’.”
“Does he have a story?” Millie asked.
“Oh yes, Millie. He has a story.”
For once, his niece and nephew sat still.

Prelaunch
Liftoff
Serendipity, Diogenes and the Gold Kazoo
Orbital Refueling
Reinsertion
Bajada
Iguana Nights
Queen of Mexico
Where Men Become Gods
Falling for the French Girl
You Ask a Lot of Questions
Mayasma
Wayne the Rock
Mike and Mike
Half Ton Fireflies
Sandinistas
Panama Pirate
Powderland
Fire in the Valley of the Idols
Crossing the Line
Chan Chan
Shining Path
Journey to the Sun Gate
Beyond the Sacred Valley
Floating Islands
Three Toes and Five Fingers
Silver to Salt
The Fourth Maria
Cono Sur
Out with the Good Air
An Island Surrounded by Land
Laundry Night in Rio
Lança Perfume
Missed Universe
Woodstock
Cape of Good Smoke
They Won’t Treat You Like We Treat You
Ubuntu
Roads Scholar
The Gwaii River Hotel
Racing the Nyaminyami
Before the Pink Gin of Change
Folk til Folk
Jonah and the Big Blue Whale
The Gnomes of Malawi
The Road that Never Was
Wonder Where the Lions Are
Dhowism
Uhuru
The Fair View of Mama Szlapak
Through the Ivory Coast Diversion
Big Stuff at the Green Bar
Injera Wat
Beau Geste
Pawns on the Nile
Valley of the Kings
Next Year in Jerusalem

Orion's Cartwheel 1- For Kelvin and Lila 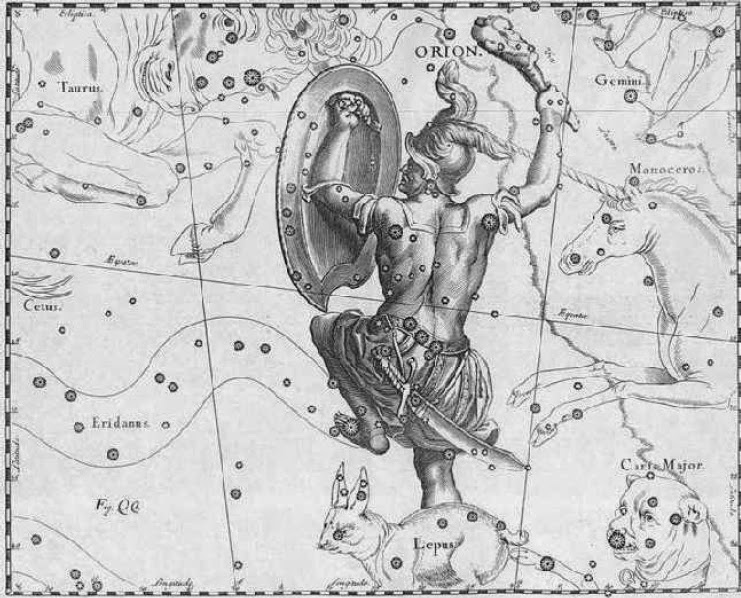 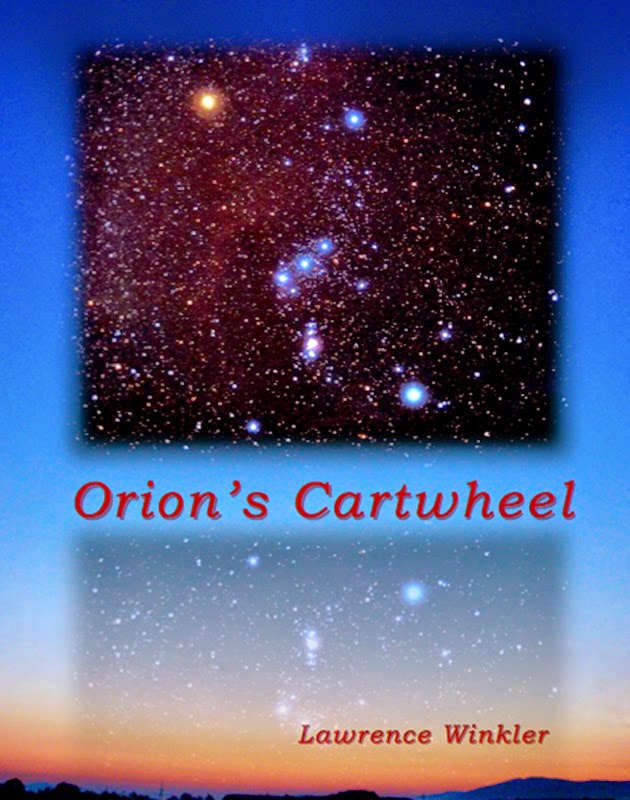 Silk fish will fly in the wind over Westwood Lake.
Posted by Find Refuge. at 22:16 No comments: