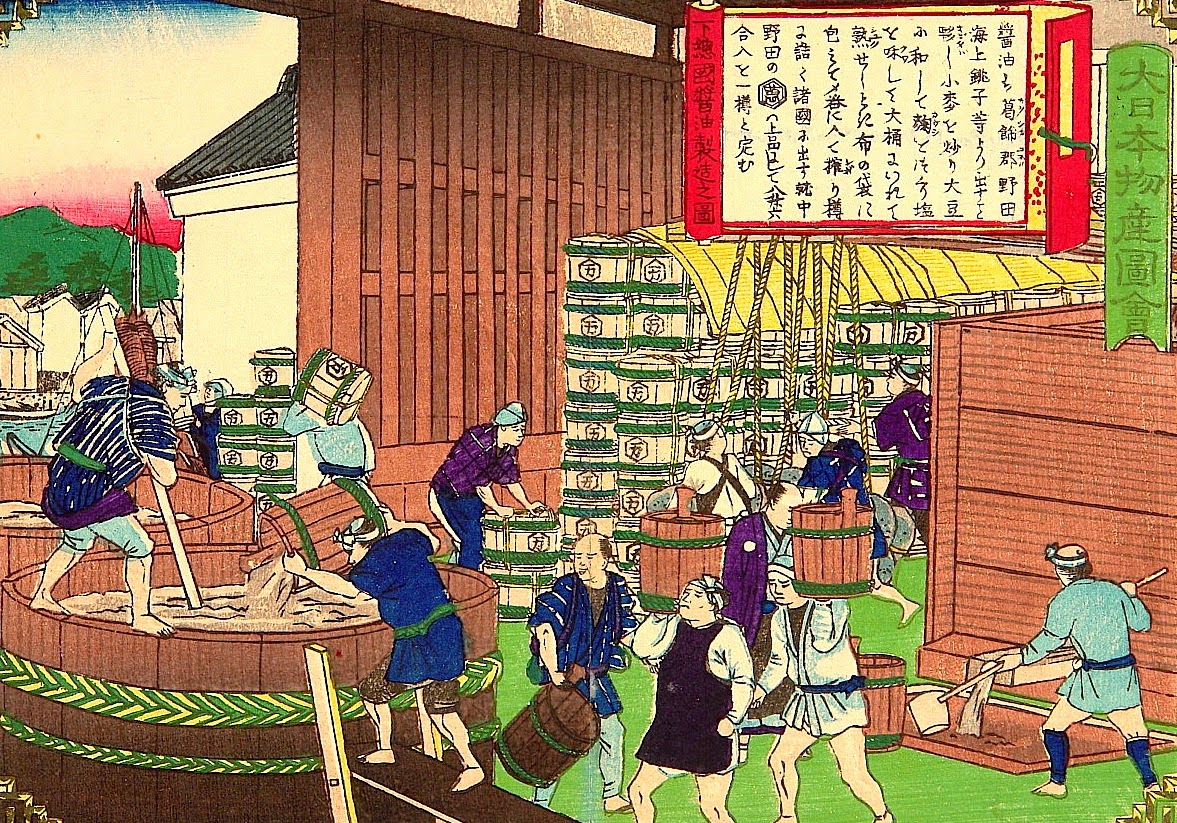 Japanese society was constructed on the ethics of indebtedness, the smooth machinery of which depended on a gyroscopic balance between the magnitude of the obligation and the magnitude of the resentment of each man’s debt. The concept of passively contracted duty, On, is crucial and pervasive. The virtue of a man only begins at the moment he actively dedicates himself to the job of demonstrating gratitude. On is not a single debt but a constant shadowing measurement of loyalty and kindness and love and obligational solvency. There are categories of duties to ones parents, Oya on, duties to the Emperor, Ko on, duties to one’s landlord and boss, Nushi on, duties to one’s teacher, Shi no on, and on and on. On is a collective obligation machine of individual control, the Japanese social equivalent of the three laws of thermodynamics- you can’t win, you can’t break even, and you can’t get out of the game. It’s the Nash equilibrium with mutual coercion.
Repayments have to be carried out to the best of one’s abilities, and are divided into two distinct categories, each with a different set of rules- Gimu, unconditional and limitless both in amount and duration, and Giri, quantitatively equivalent, mathematically precise and due on special occasions in a limited time. In the binary world of Zen, there are two forms of Giri.
Giri-to-the-world encompasses duties to your liege lord, your affinal family, unrelated persons owed repayment for On received, and then more distant relatives owed repayment for On received from common ancestors.
Giri-to-one's-name covers one’s duty to Japanese proprieties (observing all respectful behavior, not living above one's station, curbing displays of emotion, etc.), the responsibility to admit no professional dereliction or ignorance and, most importantly, the obligation to ‘clear’ one's reputation of insult or imputation of failure. The inherent duty of revenge in Japanese culture is not regarded as aggression, but redress, a ‘good thing’ in circumstances of insult or defeat. A murderer assassinates one’s flesh but a sneerer assassinates one’s soul and heart, by far the worse crime. The Japanese view of honour is as important as the German view of die Ehre. The Japanese possess no principle that a man cannot be insulted unless he thinks he is, or that it is only ‘what comes out of a man’ that defiles him, not what is said or done against him.
Inflicted slights on family honour or national pride, are wounds that will not heal, except by cleansing through vindication. Vendetta is a morning tub of cleanliness grown into passion, washing off the dirt that others have thrown at you. One cannot be virtuous if any of it sticks. Forgiveness is viewed as an improper act.

‘Even if it seems certain that you will lose, retaliate. Neither wisdom
nor technique has a place in this. A real man does not think of victory
or defeat. He plunges recklessly towards an irrational death. By doing
this, you will awaken from your dreams.’
Yamamoto Tsunetomo, Hagakure- The Book of the Samurai, 1716